Jane Austen is considered one of the most important female writers of all time. Born in England in 1775, she achieved success as a published author during her lifetime. Her major novels are known for their criticism of upper class society. They also promote the independence of women.

Austen’s books endure today thanks to their humour and clear sense of irony. They critique the popular novels of the 18th century which celebrated marriage. Austen is considered an early example of 19th century realism in literature. Her 6 main books continue to be praised by both critics and the general public.

During her life she was recognised for her published work which included Sense and Sensibility, Pride and Prejudice, Mansfield Park and Emma. After her death two other novels were released. These were Persuasion and Northanger Abbey. Before Austen died she was working on another book entitled Sanditon. Sadly she was unable to complete it. 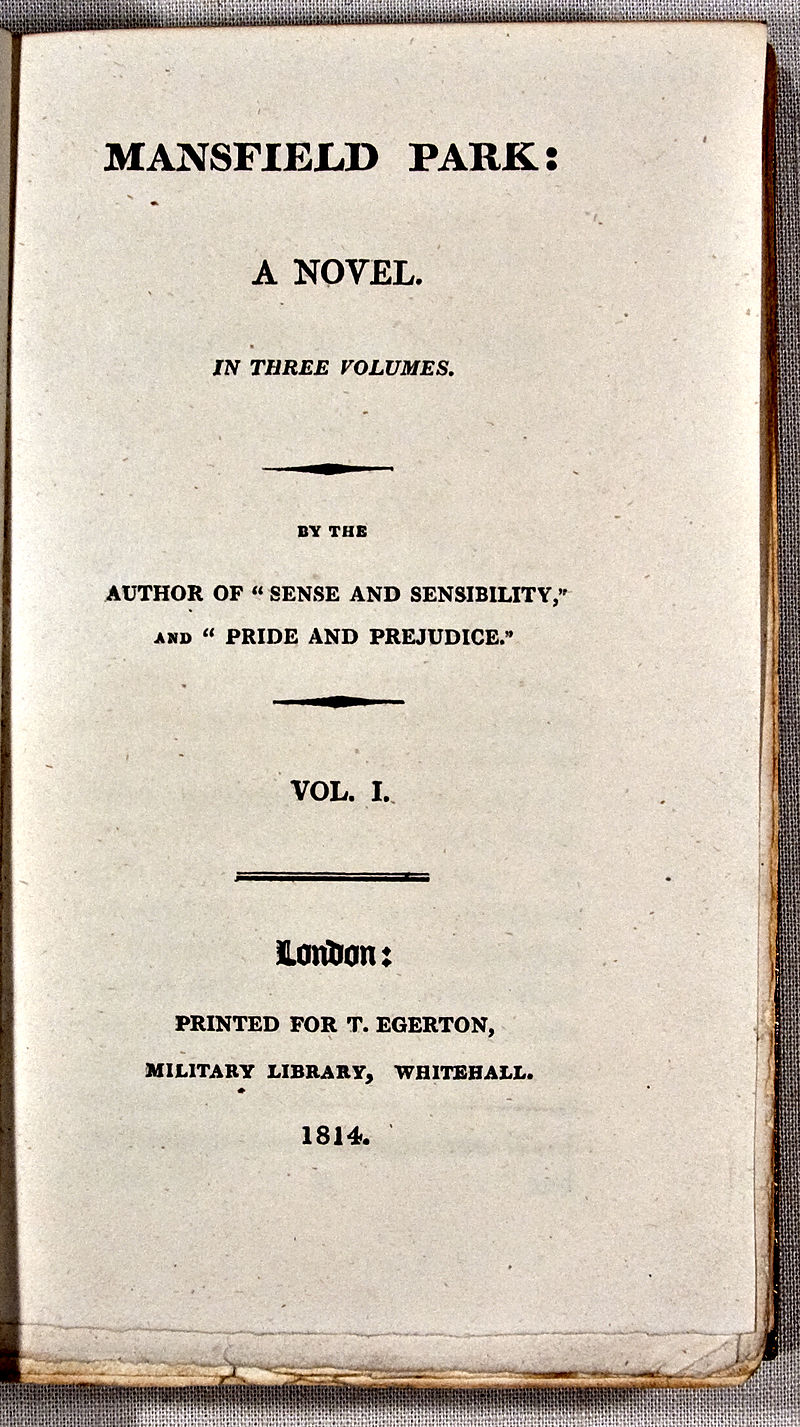 lso written several volumes of short or unfinished manuscripts. This included Lady Susan and The Watsons. Her complete novels continue to be in print. When she was alive these were published anonymously and despite being fairly successful Austen received very little fame from them.

She was finally given the acclaim she deserved when these books were released as a set by Richard Bentley’s Standard Novels series in 1833. Ferdinand Pickering provided illustrations for the stories. This led to her gradually being recognised as one of England’s most important novelists.

In 1869, Jane Austen’s nephew released a memoir detailing her compelling and eventful life. This further increased her appeal in the eyes of the general public. With the advent of motion pictures all of her stories have been adapted into films and TV programmes.

Plots Of Her First Novels 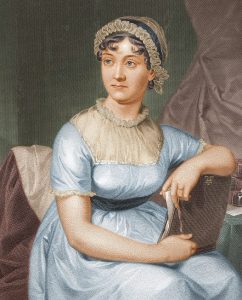 This 1811 coming of age tale follows the Dashwood sisters. Elinor, Marianna and Margaret move to an estate called Norland Park after their father dies. They experience romance and heartbreak throughout the course of the story.

In this 1813 comedy of manners a woman called Elizabeth Bennet learn to recognise the superficial from the more important parts of life. Marriage during the British Regency era is an important theme.

This book was published in 1814 and given a second edition in 1818. The main protagonist is Fanny Price, who is sent to live with her well off uncle at a young age. We then see her grow and develop into a young adult. Mansfield Park is Austen’s most controversial novel and continues to be analysed for its social messages.

Released in 1815, Emma concerns the hubris of its title character. It explores the difficulties of contemporary life for genteel women. This was the last novel to be published in Austen’s lifetime.