Up to and including the 19th-century, writing was considered an unladylike pursuit. Women faced the common disparagement that their hand was better suited to the needle than a pen. The 17th-century poet Anne Bradstreet famously defended herself against that very idea. She wrote: “I am obnoxious to each carping tongue Who says my hand a needle better fits …”. 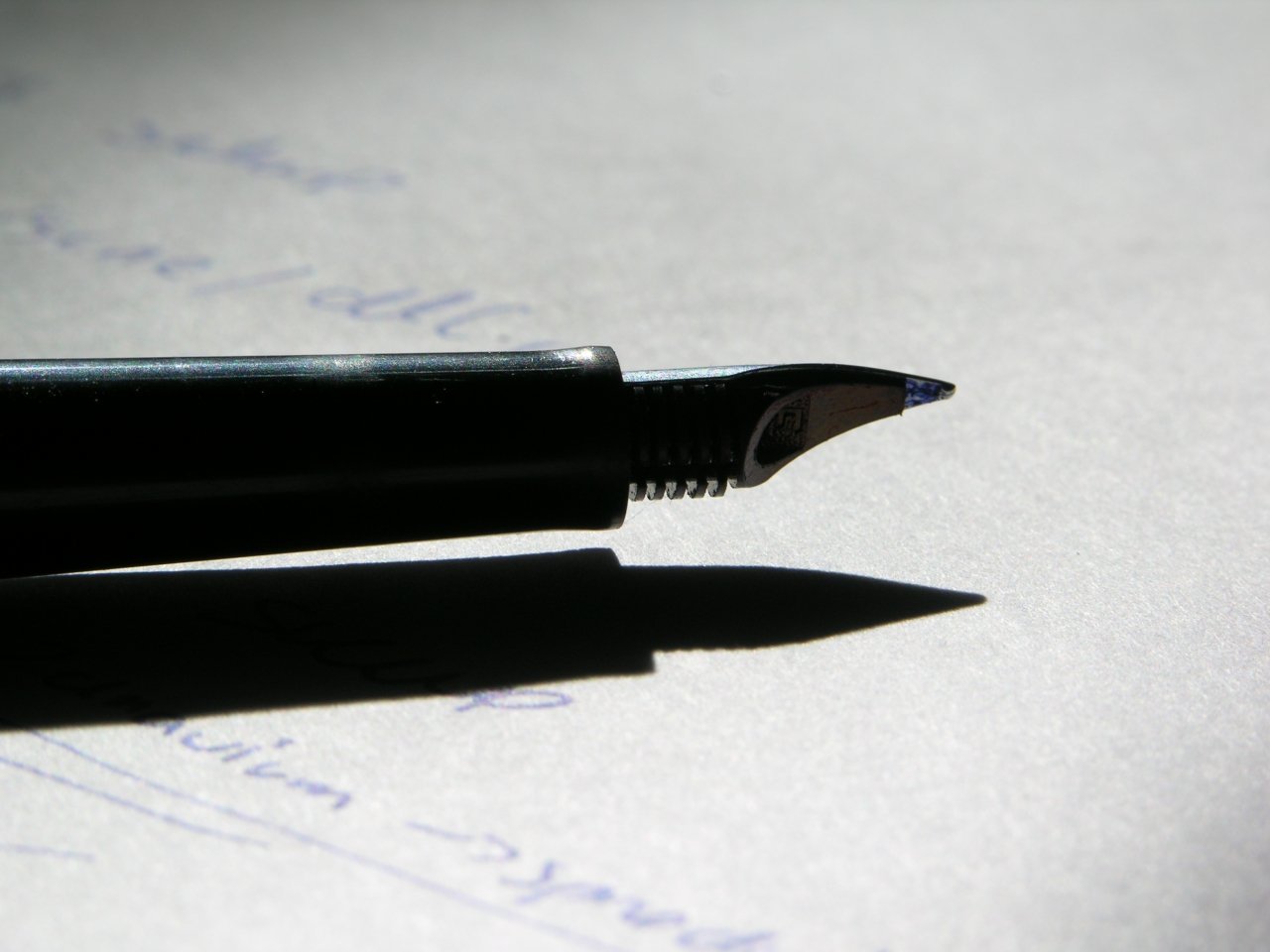 Prejudice against women writers persisted in the 19th-century. Matthew “Monk” Lewis (1775-1818) wrote: “The needle, not the pen, is the instrument they should handle, and the only one they ever use dexterously”. Regardless, women writers became more prevalent in the 19th-century as their societal roles expanded. Some 19th-century women wrote under male pen names to counter prejudice and so they could write more freely. This article looks at five female authors from the 1800s. 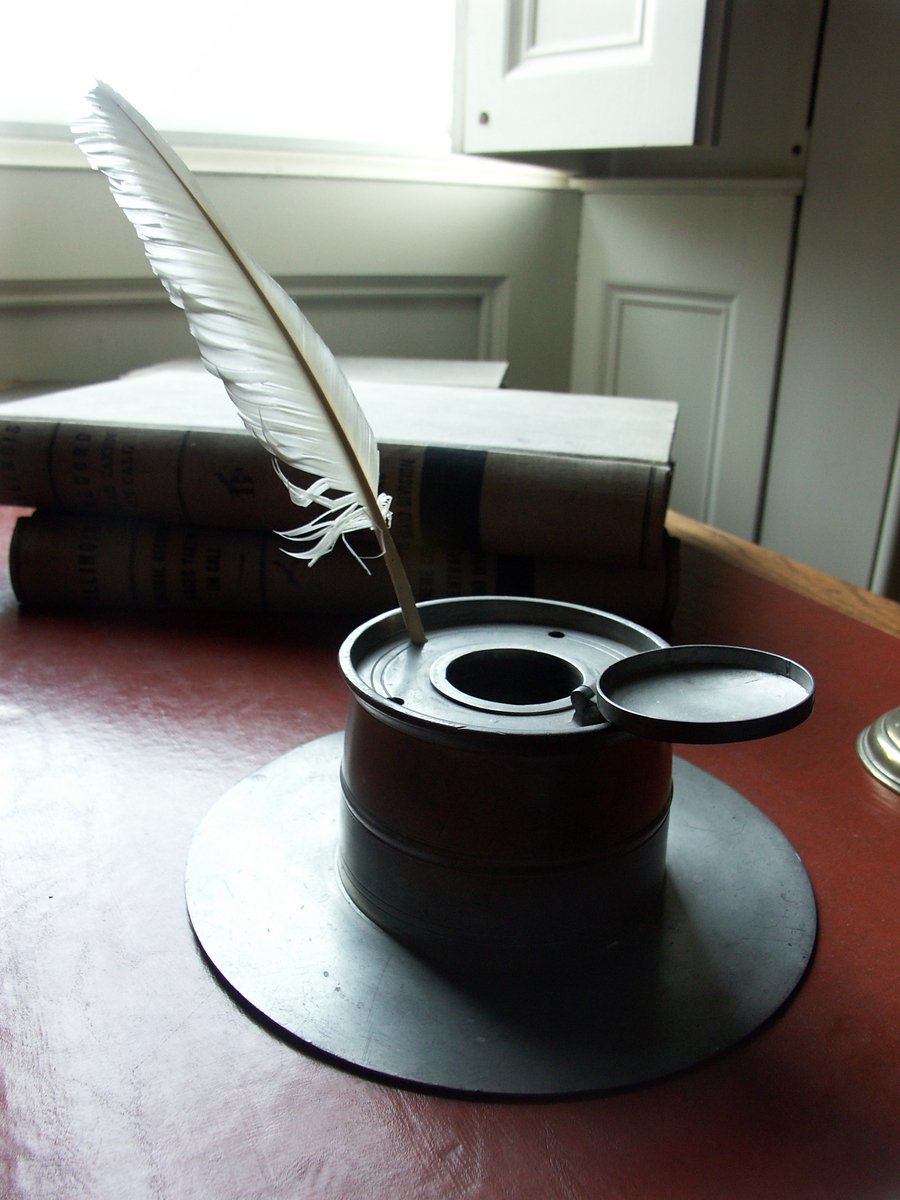 One of the more esteemed of all 19th-century female authors is Jane Austen, whose writing was based on the lives of British landed gentry of the time. Austen wrote her famous works in the early part of the century, including Sense and Sensibility (1811) and Pride and Prejudice (1813). The novels of Jane Austen were published anonymously, because of the bias against women writers during her lifetime.

The famous author of Jane Eyre (1847), Charlotte Brontë was the sister of Emily and Ann Brontë, who were also celebrated novelists. The three sisters from Yorkshire published their works under male pseudonyms: Currer, Ellis and Acton Bell. The Brontë family suffered a series of premature deaths, and Charlotte outlived all of her siblings despite being the firstborn. In the 19th-century, lives were often shorter than today. Thankfully, with services like livi medical, we are never far away from a doctor and the benefits of modern medicine.

Aside from writing the first biography of Charlotte Brontë at the behest of the Brontë’s father, Elizabeth Gaskell wrote well-known novels such as Cranford (1851-53), North and South (1854-55) and Wives and Daughters (1865). All three of these have been adapted for BBC television in recent decades. “Mrs Gaskell”, as she was often called, also wrote popular ghost stories in collaboration with Charles Dickens.

George Eliot was the pen name of ferociously intelligent Mary Anne Evans, who was one of the more successful British writers of the Victorian era. She wrote seven novels, the most famous of which is Middlemarch (1871), a study of the rural life which was so familiar to her. This novel is lauded by some modern authors as being the greatest in the English language and was praised as magnificent by 20th-century writer Virginia Woolf.

The wife of famous Romantic poet Percy Bysshe Shelley, Mary Wollstonecraft Shelley is best known for writing Frankenstein (1818). To some extent, she collaborated with her husband in writing the famous novel, but how much is not known. He is thought to have played an editorial role. Her other well-known works include Valperga (1823), The Last Man (1826), Lodore (1835) and Falkner (1837).