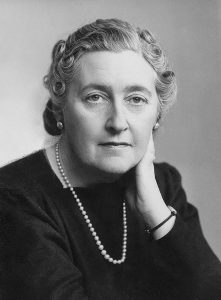 Murder mystery is a genre that has a debt with the female authors who helped to develop it. Murder mystery novels involve a violent crime that needs to be solved by the protagonist. This is usually a detective or amateur sleuth. There tends to be a small circle of suspects, each with a possible motive and means for being the potential murderer. Throughout the story, the author will lay out important clues for both the main character and the reader to look for.

The revelation of the perpetrator is designed to be surprising. Unlike real life crimes which can often be grisly and disturbing, the deaths in a murder mystery are described in a clinical and dehumanising way. The end of the story is also designed to wrap everything up in a bow in a satisfying way.

Agatha Christie laid out much of the groundwork for how a good murder mystery should be written. Many of her tropes have become an essential part of the genre. Christie has been called “The Queen of Crime” due to her prolific career as a writer of these stories.

In a typical Christie story a murder is committed at the beginning. We are then introduced to multiple suspects. These ch 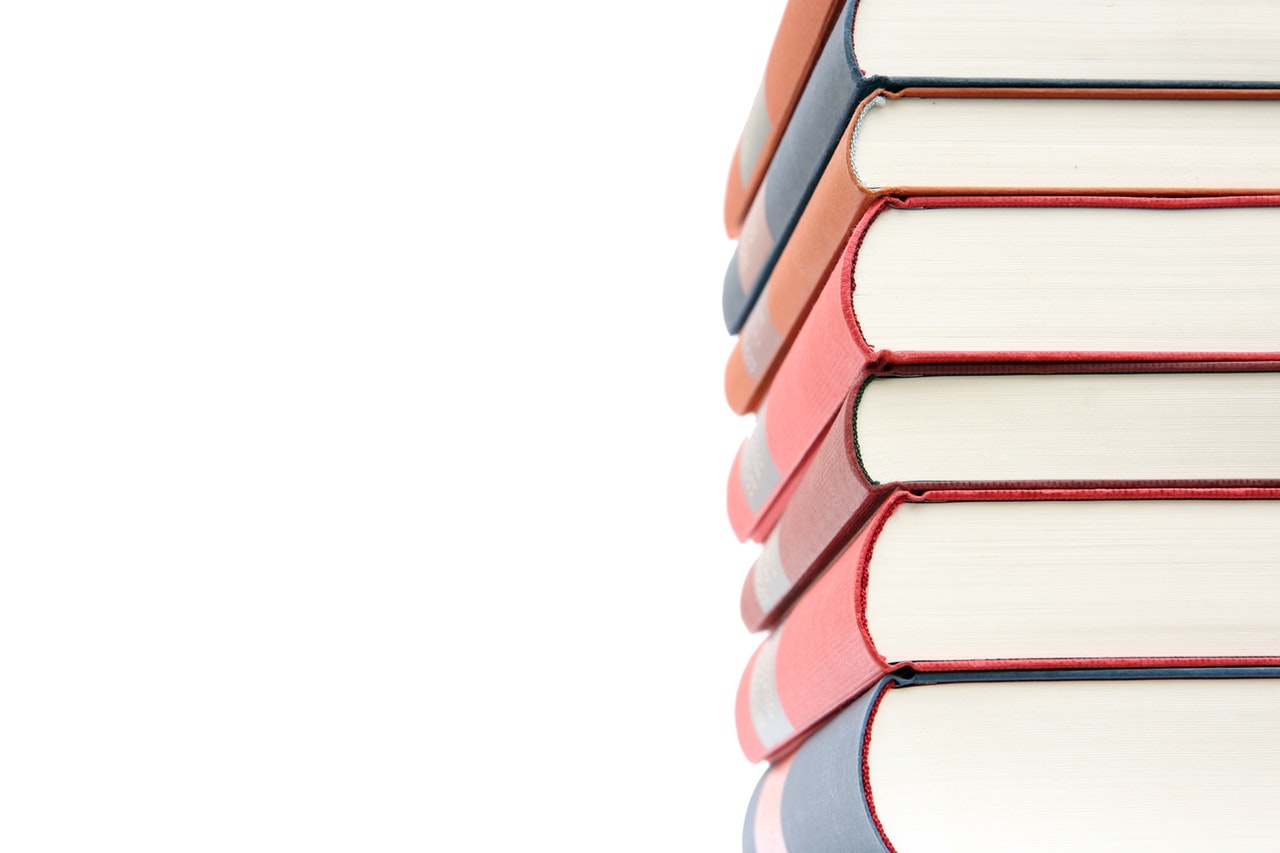 aracters are shown to be concealing secrets. It is the job of the detective character to gradually uncover these throughout the course of the story. Towards the end of her books, shocking twists are revealed. Christie’s endings are notable for having unconventional killers. This can include policemen, children and even the narrator.

One of Christie’s hallmarks is gathering all of the surviving suspects in one location. The detective then uses deductive reasoning to explain who the guilty characters are. In some of her books however, the killer is the one to confess instead. Sometimes the villains manage to escape justice. This can be due to the passage of time or because the important characters have already passed away. In Murder on the Orient Express, the detective decides to let the killer go free for the greater good.

Christie’s two most famous characters are Hercule Poirot and Miss Marple. Poirot is a Belgian detective who appears in 33 novels and 50 short stories. He uses deduction to determine the perpetrators of crimes. Miss Marple is an older woman who uses her age to lure suspects into a false sense of security.