The sad truth is that throughout history women have not been taken seriously as authors. Sometimes they were discriminated against and mocked simply due to their sex. Modern women no longer have to deal with such an extreme climate of sexism. However, it does still exist. There are several ways to deal with this unfortunate part of life in an effective way.

Female authors can sometimes gain attention from internet trolls who insult them with sexist messages. This can occur on popular forms of social media such as Twitter and Facebook. Trolling happens due to the anonymity that perpetrators are given on these platforms.

When female authors gain a large following they will receive a large number of messages. Some of these will not be pleasant. One useful tactic is to simply ignore anyone who wants to spew sexist rhetoric. Trolls crave 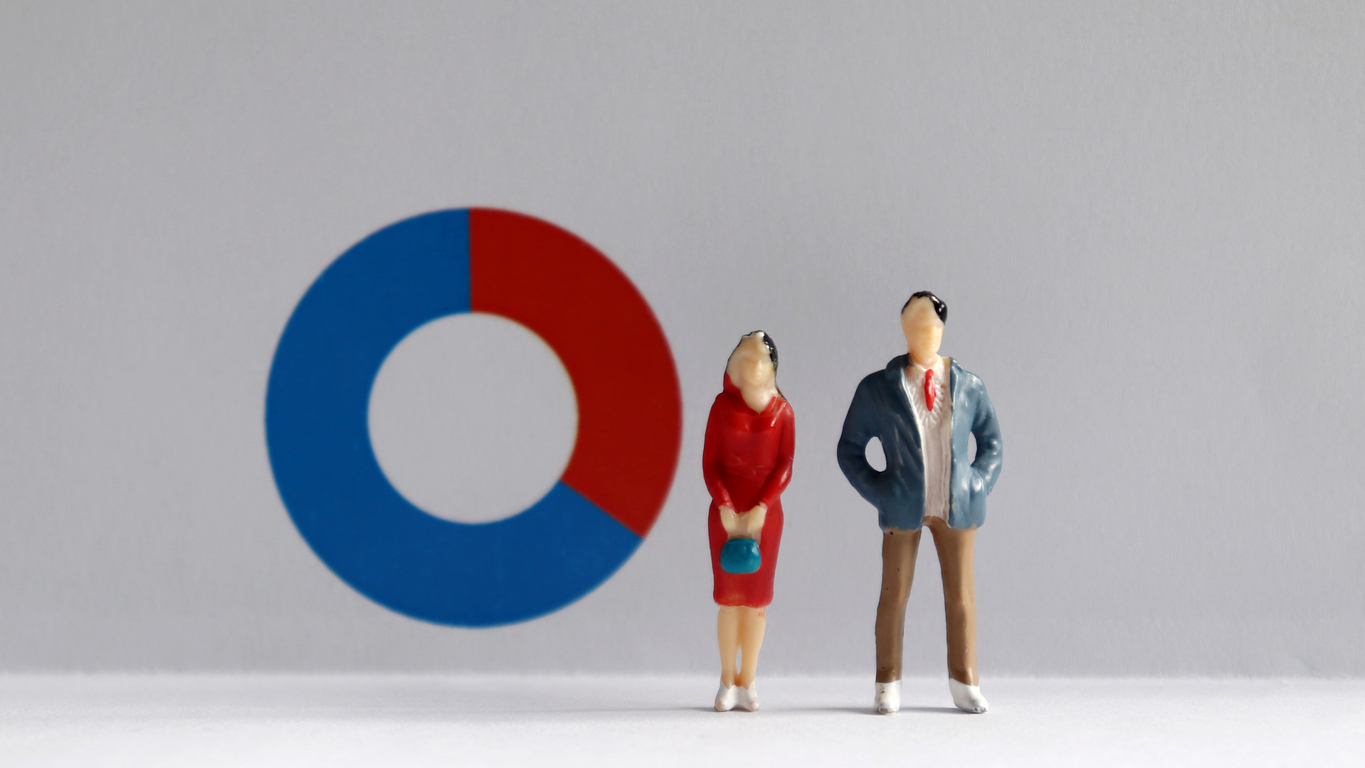 attention and denying them this will prevent them from repeatedly targeting you.

However, sometimes it is important to call out sexism when you see it. We live in a society that no longer tolerates discrimination. Depending on the context, the best way of stopping a sexist is by putting a spotlight on them.

If other people are aware of this unacceptable behaviour then the victim will have a group to help support them. This is one way of using the internet to spread important messages.

Be Willing To Forgive

Everyone is capable of changing and we all make mistakes from time to time. There are plenty of reasons why someone could hold sexist views. If they are called out and feel genuine remorse for their actions then it is important to accept an apology. Of course this will depend on the severity of the sexist act but generally it is a good idea to forgive people.