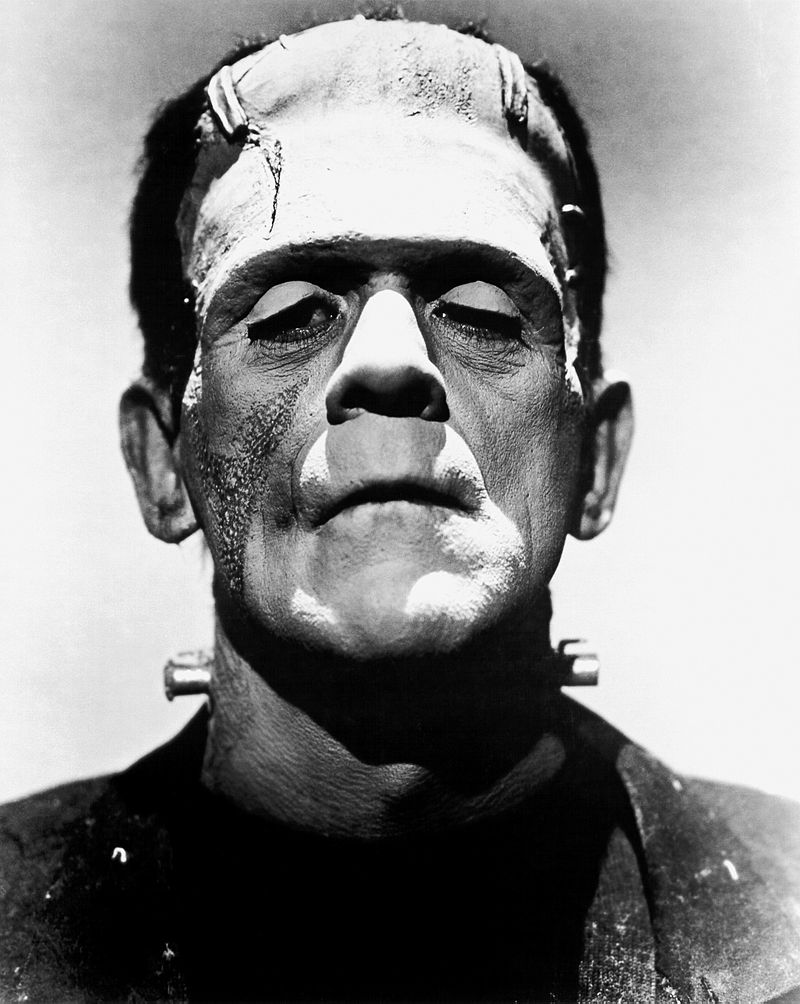 Frankenstein; or, The Modern Prometheus is perhaps the most important piece of horror fiction ever written by a woman. Mary Shelley published the first edition of this novel in 1823. She was 20 years old at the time.

It tells the tale of a scientist obsessed with bringing the dead back to life. During the course of his experiments he creates a sentient creature which escapes and goes on a rampage throughout the local countryside. This novel combines elements from the Gothic and Romantic movements which were prominent at the time. 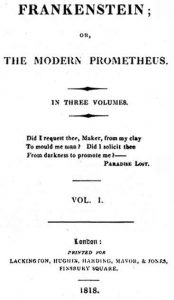 The central concept of someone creating life and being horrified with the results can be seen as a very feminine concept. It taps into common ideas of childbirth and motherhood anxiety. The book also focuses on the universal theme of consciousnesses. The monster created by Frankenstein is constantly searching for acceptance, meaning and it’s own sense of identity.

There are also several biblical references throughout. The monster refers to itself as a fallen angel and is seen reading Paradise Lost. Despite being somewhat of a villain this character is often portrayed in a sympathetic light when the book has been adapted for stage and screen.